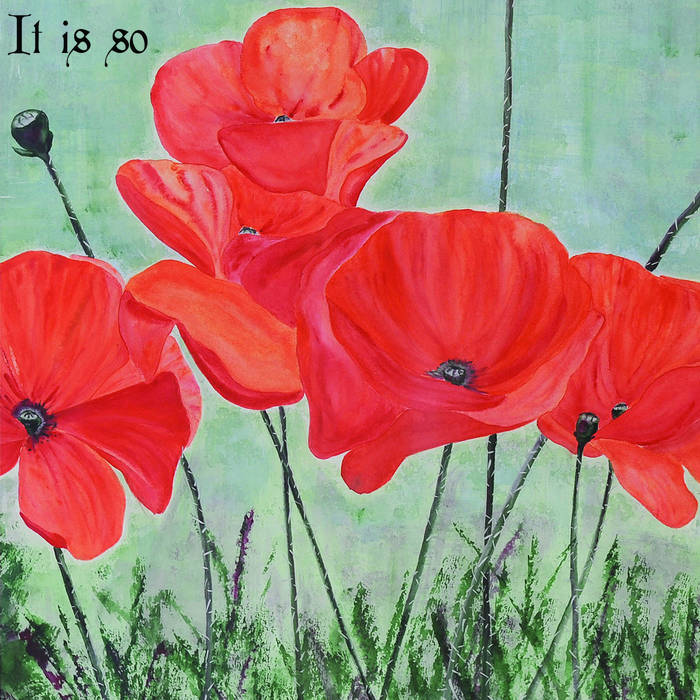 Wolf Larsen this is one of the most beautiful albums i have ever heard. Favorite track: Washington.

Half of the profits raised will be donated to the American Bird Conservancy, where my mom held the position of Bird Collisions Campaign Manager (www.abcbirds.org)

This album is dedicated to the life and spirit of my mother, Karen Imparato Cotton.
Track VII is a song I wrote for my friend Eric Bayer who was diagnosed with cancer two months after my mother passed away from the same disease. Eric died four months later; he was 34. My mom and Eric were of a similar heart: they were both exceptionally generous and compassionate. My mom was a lifelong animal advocate. Eric worked to empower marginalized people in San Francisco. The "Black River" referenced in this song is "the black river of loss/whose other side/is salvation" from Mary Oliver's poem "In Blackwater Woods."
The "swarm of bees" that I sing of in Track IX is Emily Ritz, and her band Honeycomb.

All songs written by Sonya Cotton except the first and last sections of Man In a Tree With a Gun ("Remember And Do Pray For Me," traditional, learned from Lloyd Chandler's rendition,) and Gabe's outro in Raven Prayer ("Step By Step," traditional labor movement song, learned from John McCutcheon's rendition.)
All songs arranged by Sonya Cotton and bandmates, except the strings on Regrets: arranged by Mike Sempert, and the strings and horns on Honeycomb: arranged by Mike Sempert.
Recorded and mixed by Scott McDowell at Hyde Street Studio C in the winter of 2011.
Co-produced by Sonya Cotton and Scott McDowell.
Mastered by John Greenham.
Cover painting by Karen Imparato Cotton. Photographed by Geoffrey Montague.
Animal paintings and layout by Sonya Cotton.

Bandcamp Daily  your guide to the world of Bandcamp