Get fresh music recommendations delivered to your inbox every Friday.

from Look Back, Carry On by Sonya Cotton 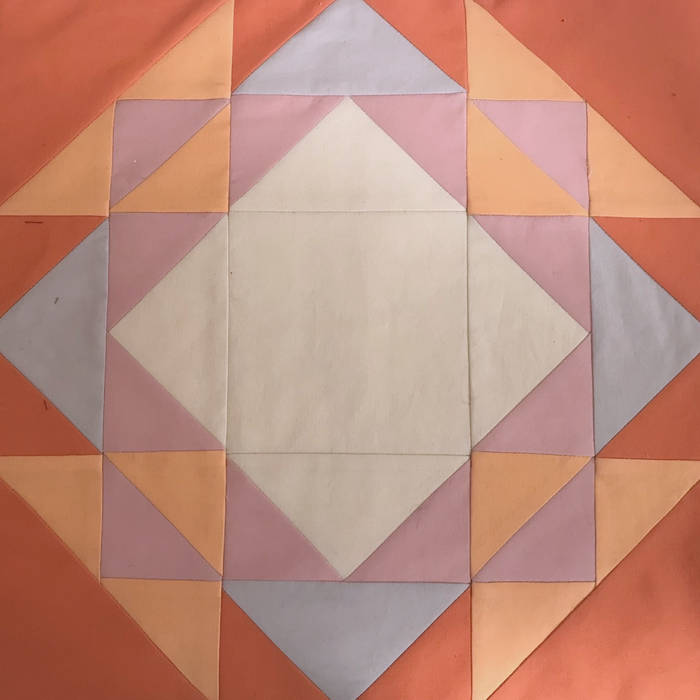 This is the original version of Time Shows No Care (the official version, which was co-written with Chris Kiehne, appears on my full-length album "When I Go Home")

from Look Back, Carry On, released May 7, 2021
Mike Sempert - piano
Sonya Cotton - vocals and guitar

Sonya's guitar and vocals were recorded by Blake Henderson in Oakland, CA.

Bandcamp Daily  your guide to the world of Bandcamp